More than 43,000 Ukrainian households took out loans from local commercial banks which participated in the EBRD-managed programme to invest in green technologies for their homes and have already been verified as eligible for investment grants. Total loan portfolio of energy efficient modernization of Ukrainian residential sector under UREEFF/IQ energy is over UAH 1.5 billion (EUR 48 million). The facility operated in Ukraine from April 2016 till September 2020.

The loans have been made as part of Ukraine Residential Energy Efficiency Financing Facility (known as IQ energy), designed to promote energy efficiency investments. The facility was run by the EBRD and supported by €15 million in grant funding from the Eastern Europe Energy Efficiency and Environment Partnership (E5P)*, to which the European Union is the largest contributor, and where Ukraine is also one of the donors. Technical assistance funding was provided by Sweden and E5P.

IQ energy targeted Ukraine’s residential sector, which is responsible for over a third of the country’s energy consumption.

IQ energy followed the model of the EBRD’s Green Economy Financing Facility (GEFF) that operates through a network of more than 145 local financial institutions across 27 countries supported by over €4 billion of EBRD finance for 190,000 clients. These projects have led to annual CO2 emission reductions of over almost 8.6 million tons.

The EBRD is the largest international financial investor in Ukraine. To date, the Bank has made a cumulative commitment of almost €15 billion through 466 projects in the country.

* The Eastern Europe Energy Efficiency and Environment Partnership (E5P) is a €200 million multi-donor fund managed by the EBRD and designed to promote energy efficiency investments in Ukraine and other eastern European countries. The fund was established under an initiative of the Swedish government during its presidency of the European Union (EU) in 2009. E5P complements energy efficiency loans provided by financial institutions including the European Bank for Reconstruction and Development, the European Investment Bank, KfW, the Nordic Environment Finance Corporation and the World Bank Group. Contributors to E5P are the EU and the USA, as well as Denmark, Estonia, Finland, Germany, Iceland, Ireland, Latvia, Lithuania, Norway, Poland, the Slovak Republic, Sweden, Switzerland and Ukraine. 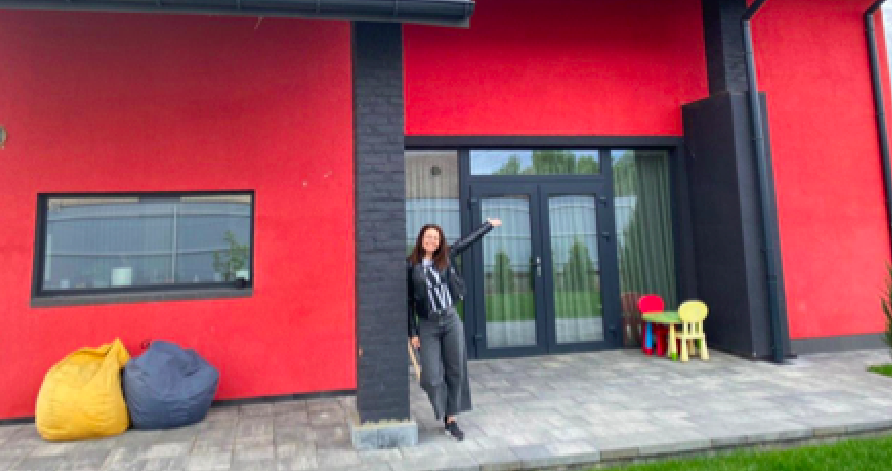 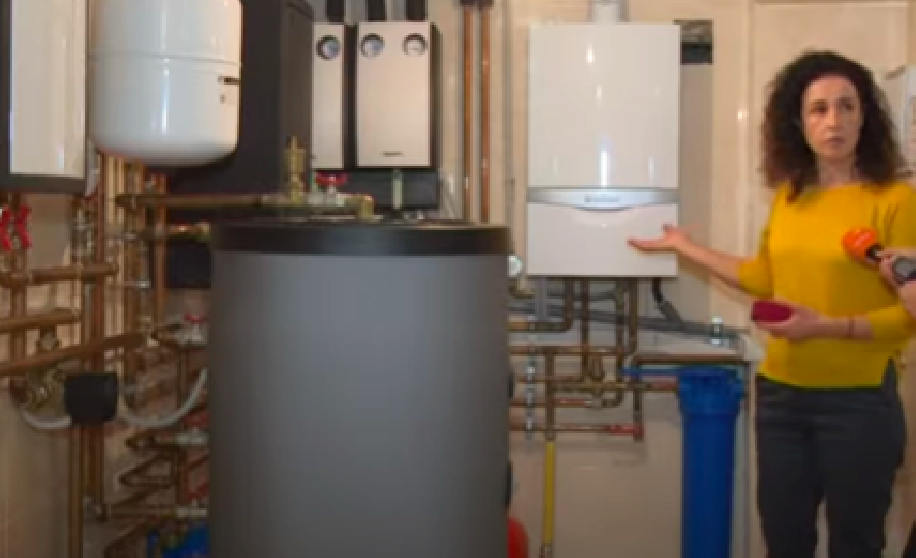 Ukrainian homeowners modernise their home to be more energy efficient 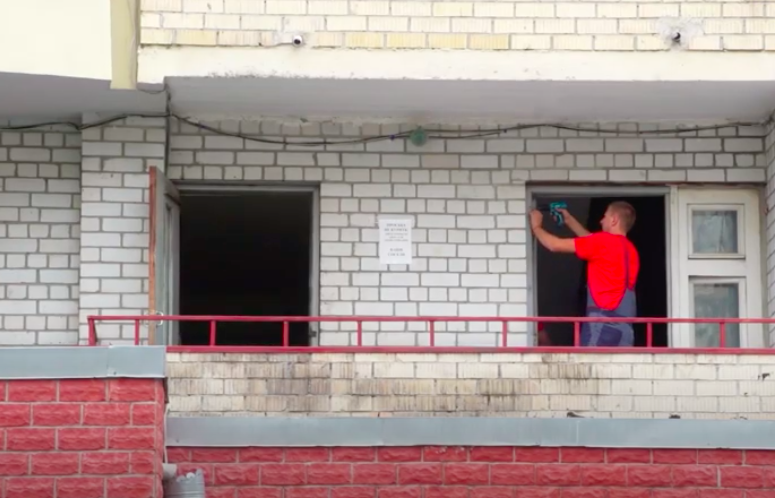