Intensifying the effort to strengthen Georgia’s energy efficiency, the EBRD is launching a new Green Economy Financing Facility (GEFF) for the country. The Bank is also awarding the best energy efficiency and renewable energy projects financed under Energocredit, the previous phase of the facility.

GEFF Georgia will have a volume of US$ 54 million. It is co-financed by the Green Climate Fund (GCF) and supported by the Austrian Federal Ministry of Finance. The facility supports small and medium-sized enterprises (SMEs), corporations and residential households by making loans available through local partner banks for energy efficiency, climate adaptation and mitigation projects.

GEFF Georgia was launched in Tbilisi today, following the successful completion of the previous EBRD facility, Energocredit, which was supported by the European Union (EU) and the Austrian Federal Ministry of Finance. During an awards event today, the EBRD recognised the six best energy efficiency projects for their contribution to building a green economy in Georgia.

Since the launch of Energocredit in Georgia in 2012, 31 companies and more than 29,000 households have together received in excess of €42 million in green financing through six local banks – TBC Bank, Bank of Georgia, Bank Republic (now TBC Bank), BasisBank, Credo Bank and VTB Bank (Georgia). During the ceremony, all Energocredit partner banks were also awarded for their continued commitment to financing green energy projects.

GEFF Georgia will contribute to a green economy in Georgia by supporting the expansion of green finance in accordance with the EBRD’s Green Economy Transition standards. In addition, the donor funding will help ensure that women and men have equal opportunities to access finance to run their businesses.

The partnership between the Green Climate Fund and the EBRD has seen the GCF support six EBRD programmes with US$ 830 million, mobilising more than US$ 3.6 billion in total. The GCF is the largest climate fund in the world and supports the efforts of developing countries to respond to climate change.

The EBRD is a leading institutional investor in Georgia. Since the start of its operations in the country, the Bank has invested over €3.5 billion in 237 projects in the financial, corporate, infrastructure and energy sectors, with 89 per cent of these investments in the private sector.

The winners of the 2019 Energocredit Awards are: 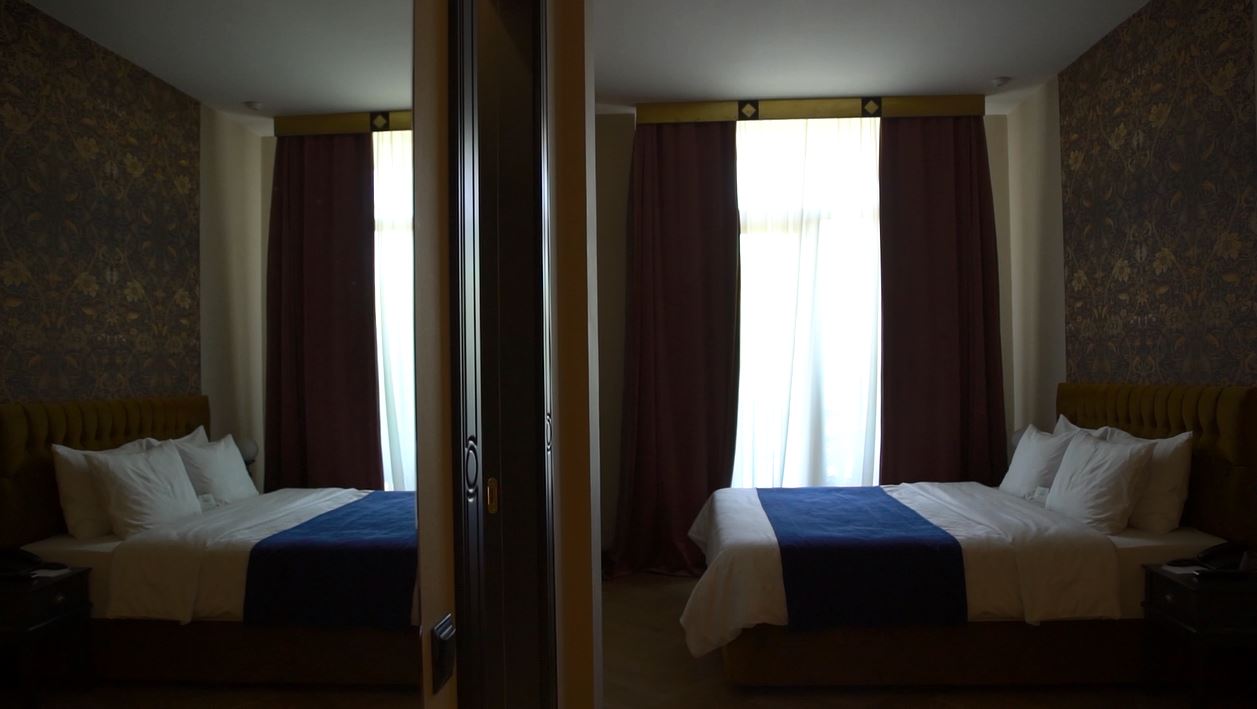 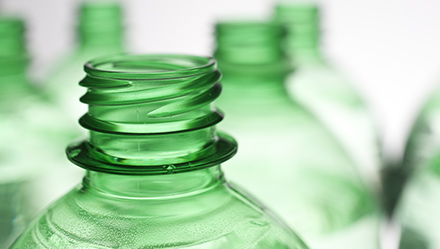 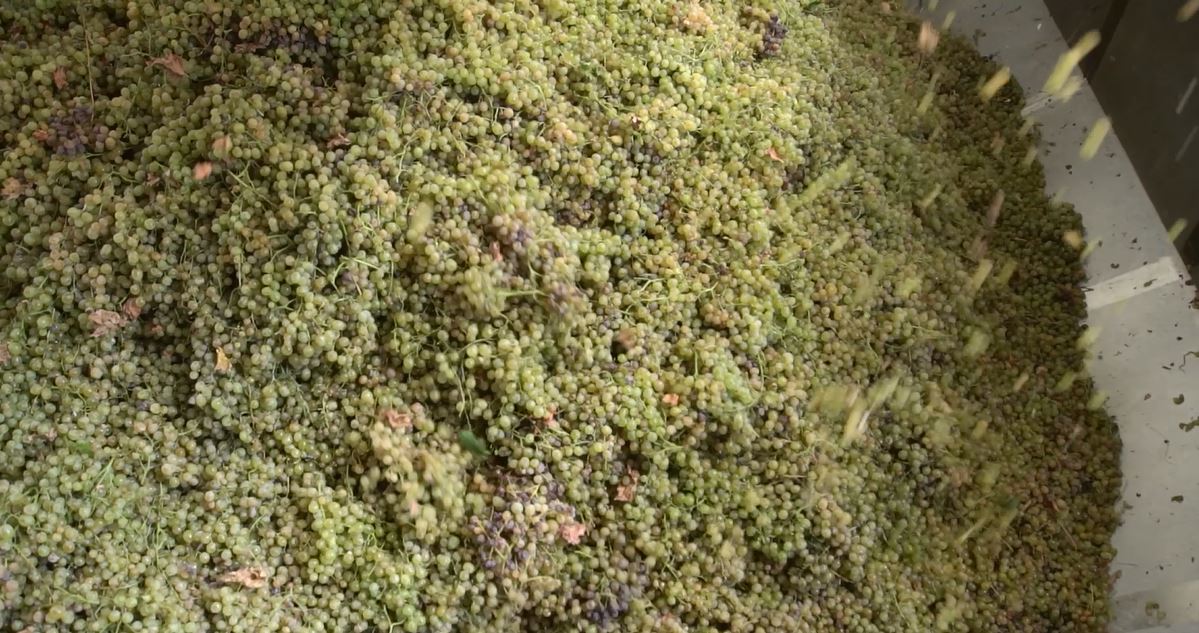