The EBRD is boosting small businesses and green investments in Egypt with a US$ 82 million financial package to QNB Alahli, one of the country’s largest commercial banks, for on-lending to local enterprises.

The financing consists of a US$ 17 million loan under the Green Economy Financing Facility (GEFF) for Egypt, two loans of up to US$ 54 million cumulatively, of which US$ 13.5 million is co-financed by the Green Climate Fund (GCF); and a loan of up to US$ 11.3 million for small businesses.

QNB Alahli will on-lend the EBRD’s funds to private companies to invest in climate change mitigation and adaptation measures through the reduction of energy and water usage, sustainable land management or renewable energy.

The package will be supported by technical assistance of US$ 3.1 million and grants of US$ 9.0 million to be provided by the European Union, the EBRD’s SEMED Multi Donor Account (Australia, Finland, France, Germany, Italy, the Netherlands, Norway, Spain, Sweden, Taipei China and the United Kingdom) and the GCF.

QNB Alahli is one of the EBRD’s largest clients in the financial sector in Egypt, focused on supporting small businesses, trade and the green economy.

Jurgen Rigterink, the EBRD First Vice President, said: “We are very pleased to partner with QNB Alahli, a key strategic player helping to develop the SME sector in Egypt and to contribute to climate change mitigation. The agreement signed today will reinforce the role of the private sector in increasing energy efficiency and reducing emissions. This will contribute towards building a resilient environment and making the country’s economy more competitive.”

“We are looking forward to strengthening our partnership with the EBRD through these remarkable transactions to meet our mutual objectives. The development of the SME segment, Egypt’s international trade, as well as the promotion of the green economy are key elements for the development of the Egyptian economy and are in line with our ambition for our country,” said Mohamed El Dib, Chairman and Managing Director of QNB Alahli.

The GEFF programme operates through an aggregate network of more than 140 local financial institutions across 26 countries, supported by almost €4.2 billion of EBRD finance for 130,000 clients since it began. These projects have led to annual CO2 emission reductions of more than 7 million tonnes.

The Green Climate Fund’s and the EBRD’s partnership has seen the GCF support six EBRD programmes with US$ 830 million, catalysing more than US$ 3.6 billion in total project value. The GCF is the largest climate fund in the world to support the efforts of developing countries to respond to the challenge of climate change.

Egypt is a founding member of the EBRD. Since the start of its operations there in 2012, the Bank has invested over €6 billion in 115 projects in the country. The EBRD’s areas of investment include the financial sector, agribusiness, manufacturing and services, as well as infrastructure projects such as power, municipal water and wastewater services and contributions to the upgrade of transport services‎. 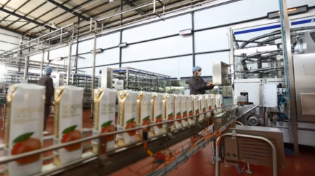 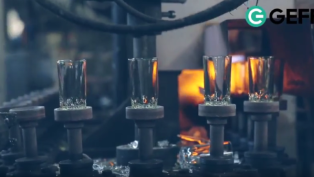 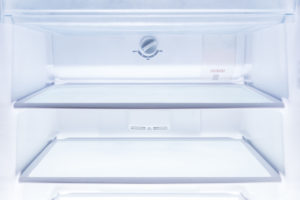