Small and medium-sized enterprises (SMEs) in Egypt will benefit from a US$ 150 million financing package from the EBRD to the National Bank of Egypt (NBE), the country’s oldest and largest bank.

A US$ 100 million loan will be provided to the NBE under the EBRD’s Green Economy Financing Facility (GEFF) Egypt, co-financed by the Green Climate Fund (GCF). NBE will on-lend funds to SMEs for investments in high-performing technologies that improve the use of energy, water and land resources. Potential projects include developing technologies such as thermal insulation, photovoltaic solar panels, geothermal heat pumps and water-efficient irrigation systems. Businesses can identify typical green technologies available in Egypt through the GEFF Technology Selector.

The GEFF programme operates through an aggregate network of more than 140 local financial institutions across 26 countries, supported by almost €4.2 billion of EBRD finance for 130,000 clients since it began. These projects have led to annual CO2 emission reductions of more than 7 million tonnes.

The partnership between the GCF and the EBRD has seen the GCF support six EBRD programmes with US$ 830 million, mobilising more than US$ 3.6 billion in total project value. The GCF is the largest climate fund in the world and supports the efforts of developing countries to respond to the challenge of climate change. The GEFF loan to NBE combines  US$ 25 million of GCF concessional finance with US$ 75 million of EBRD finance.

Egypt is a founding member of the EBRD. Since the start of its operations there in 2012, the Bank has invested over €5.5 billion in 102 projects in the country. In 2018 Egypt was the largest economy in which the EBRD invests, in terms of new commitments. 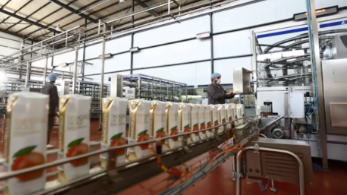 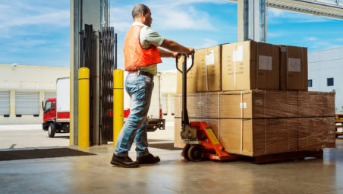