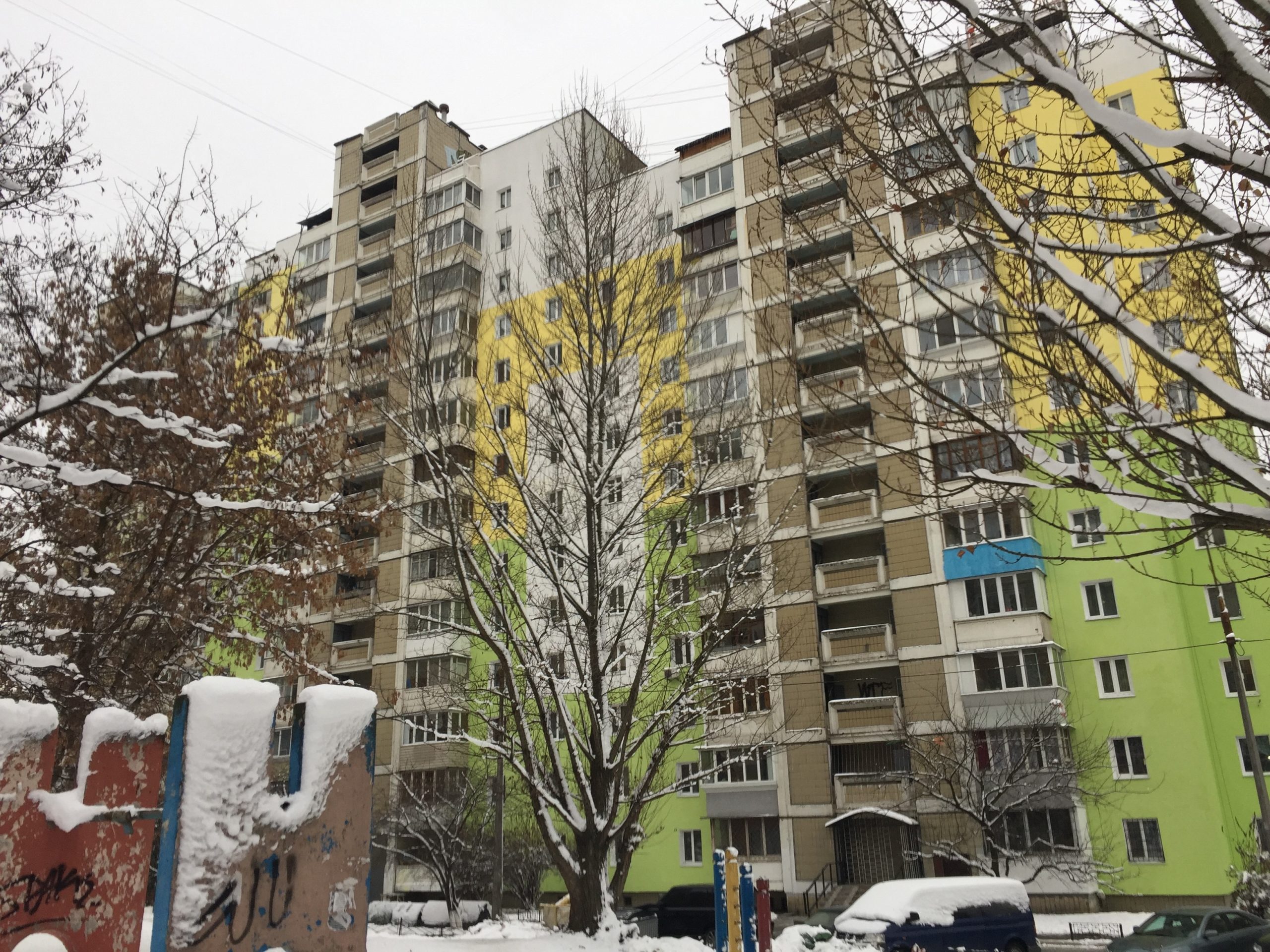 Reconstruction of the heating system with the installation of a condensing gas boiler allowed Mr Zakal, a Ukrainian homeowner, to reduce his gas bills.

The House is located in Pidbirci, Lviv region, Ukraine. The building was built in 1980 and has 2 floors with a total area of 160 m2. The owner decided to get rid of the weak link of his house, providing him with the opportunity to stably and efficiently receive heat and hot water.

Mr Zakal received a loan  of UAH 27,788 (equivalent to EUR 907) from UkrSib Bank, under the EBRD’s IQ Energy program. He installed a condensing gas boiler with automatic temperature controls.

IQ Energy team performed the project feasibility analysis by reviewing the application, confirmed that the project is eligible and in line with the program requirements. Once the equipment was installed, the IQ Energy team verified the quality of installations.

Thanks to the project, the Zakal family resolved an acute problem of replacing the old gas boiler, which could no longer do its job. The financial leverage of the bank and competent technical advice from the IQ energy program gave Mr Zakal an opportunity to choose in favour of an energy-efficient solution.

Mr Zakal said: ” The results of the past heating season confirmed the correctness of the decision. The compensation received and a significant reduction in gas costs have shown us the prospect of investing in our own housing.”

IQ Energy was developed by the European Bank for Reconstruction and Development (EBRD) and is supported by the Eastern Europe Energy Efficiency and Environment Partnership Fund (E5P)  and the Swedish International Development Cooperation Agency.