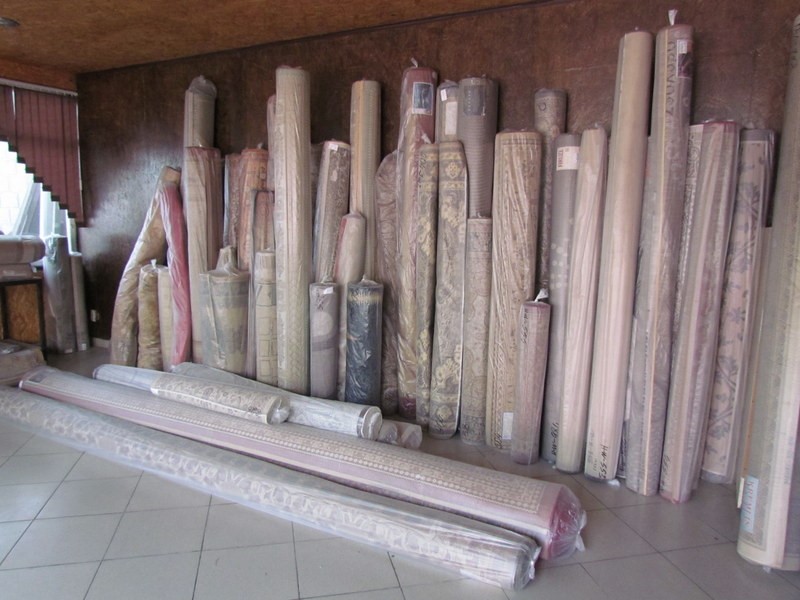 Modernizing of the equipment in the carpet washing centre ‘Tara Lux’ facilitated the minimization of the consumption of cleaning agents, water and electricity. This improved the financial results of the company while reducing its environmental footprint.

Initially, the company, which was founded in 2014, was engaged in the washing and cleaning the interior and the engines of cars. In the last few years, the company expanded its service range to carpet washing.

The new service was met with a high demand in the local market, and the number of the company’s clients increased steadily. However, the old rotary carpet washing machine was not economical, consuming large amounts of water, electricity, chemicals and manual labor. Furthermore, despite high demand the company’s growth was restricted by the machine’s capacity of 300-400 m2.

In September 2019, the company decided to replace the old rotary washing machine with a modern, fully automated carpet washing machine.  The new equipment has halved the company’s consumption of cleaning agents and chemicals, water, and electricity. In addition, the drying time was significantly reduced, which increased productivity. Despite these significant reductions in resource consumption, the processing capacity of the company has increased to 1000 m2 per day.

‘We offer our customers professional carpet cleaning of any complexity, including the cleaning of exclusive handmade products. The quality of the work has improved, and the number of orders has increased. Thanks to the acquisition of new equipment, we have begun to work not only with individual clients, but also with businesses,’ said Arstanbek Toktombekov, owner of Taza Lux.

The investment, which was financed through a KyrSEFF loan, generates annual energy savings of 57,200 kWh and water savings of 5,304 m3.

After the successful project verification, the company receives a grant of US$4,500 from the European Union (IFCA).