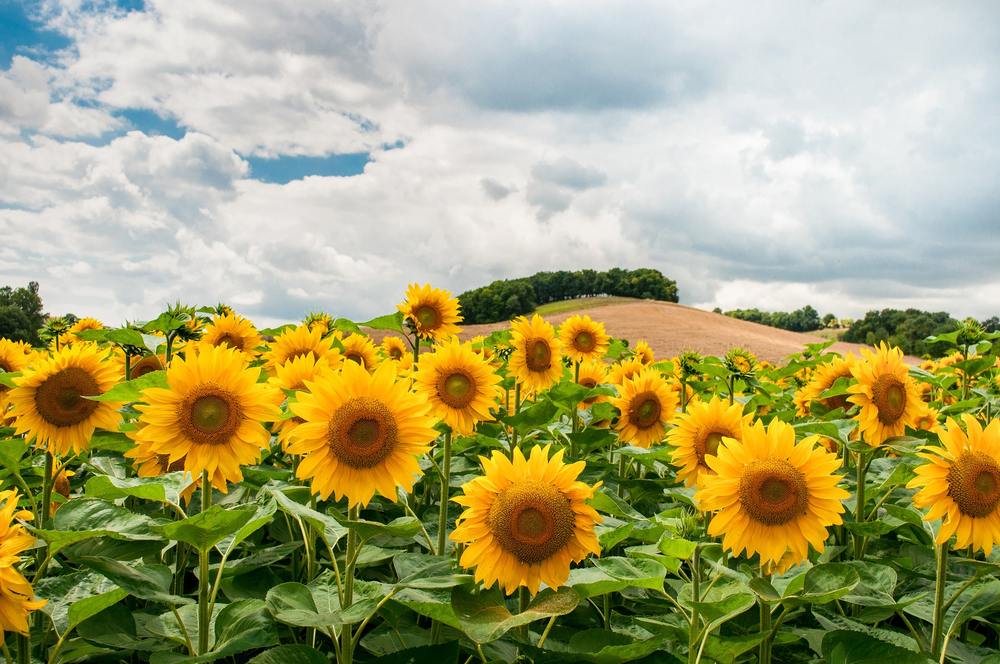 Thanks to GEFF Leasing, a Serbian agricultural cooperative will reduce its CO2 emissions and fuel and energy consumption, thus reducing its environmental impact and increasing efficiency.

An essential element of Graničar’s business strategy is to continually invest in modern and efficient equipment and machinery, to improve the quality of its products and boost its competitiveness, while reducing its impact on the environment. Graničar approached UniCredit Leasing Serbia, a Partner Financial Institution of GEFF Serbia Leasing. The cooperative selected four Basak tractors from the EBRD’s Green Technology Selector. These efficient tractors use significantly less fuel, thus lowering Graničar‘s fuel costs and simultaneously reducing emissions.

The GEFF team assessed the potential of energy savings and financial-technical parameters of the project.

“For efficient agricultural production, it is imperative to modernize equipment and machinery fleet regularly. At Graničar, we follow this principle and in 2020, we invested €1 million for this purpose. Next year we plan to construct a cold storage system, to expand our apple export business to Russia and other markets,” said Janjko Nikolić, a director of Graničar cooperative.

Nikolić also emphasized that companies and farmers must do their best to reduce their environmental impact to achieve sustainable agricultural production. That is why investments in more environmentally-friendly equipment and machines, as well as responsible management of the land are at the forefront of Graničar’s priority list.