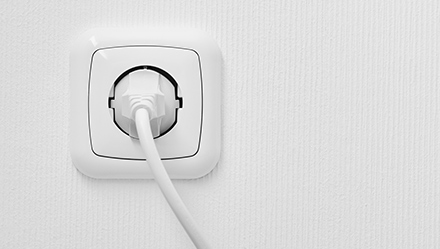 The company addressed MorSEFF for financing of rehabilitation of production lines across its four main sites to reduce energy consumption and stay competitive.

MorSEFF supported Ingelec with loan financing and the choice of highly performing production technologies, which lead to reduced energy consumption and emissions.

In addition, the project improves the production processes, allowing it to be more time and cost efficient, and delivers a positive environmental effect from the reduced CO2 emissions – a benefit both locally and globally.

This project demonstrates that energy savings may occur in every industry and type of production, decreasing one of the most intensive components of the company’s net costs – the energy bill.