Cost savings of $2.7 million per year 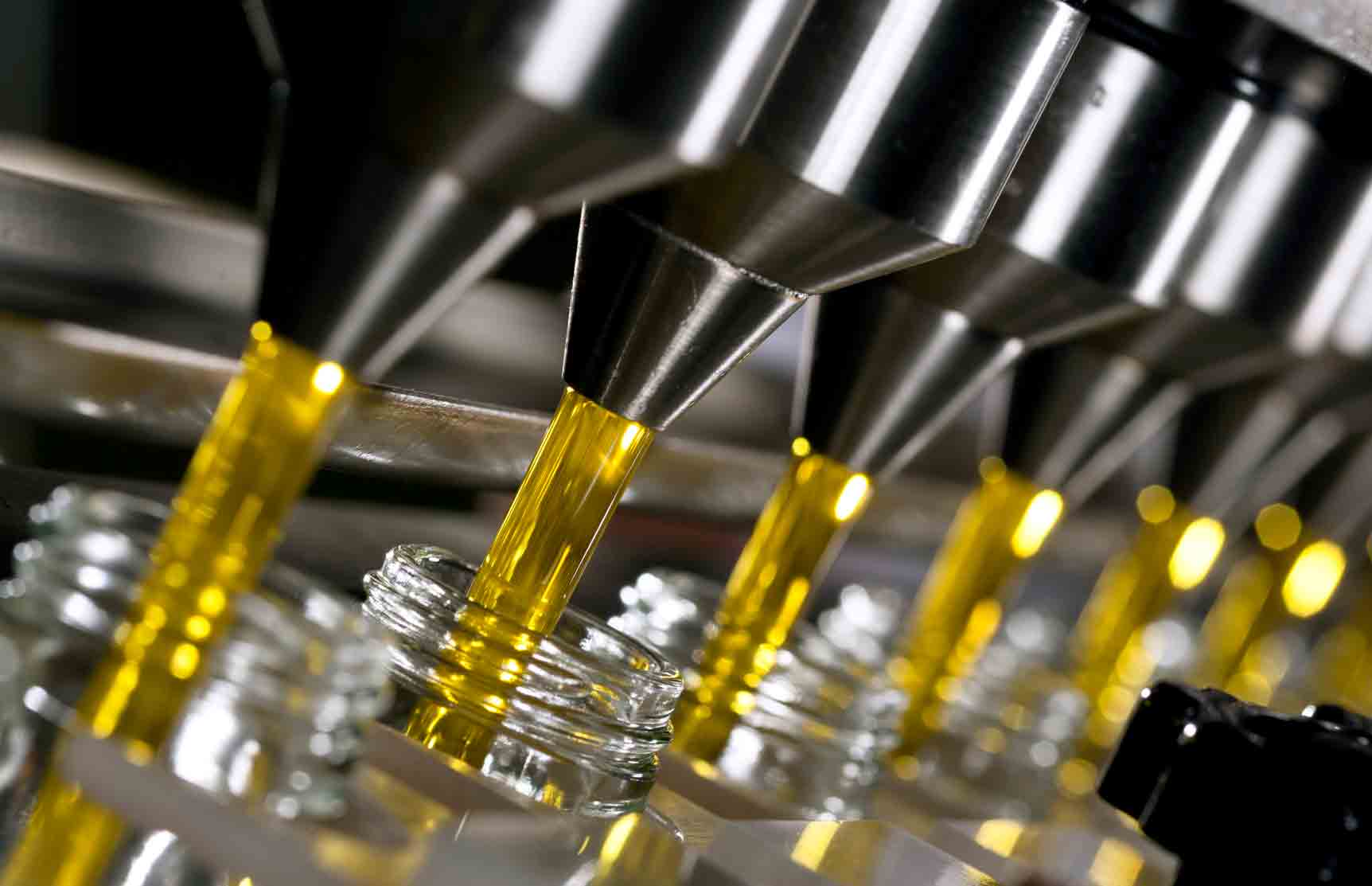 Environmentally friendly utilization of 23,500 tonnes of sunflower husk per year

CJSC “Creative Group” is a large Ukrainian producer of sunflower and soy oil, margarines, mayonnaise, mustard, fat compositors and biofuel pellets. The company owns several processing plants and elevators, being a top supplier to industrial and consumer clients both in Ukraine and in the CIS countries, India, North Africa and Asia.

To reduce the natural gas dependency, the company decided to utilize its sunflower husk as a biofuel for own production processes.

The company addressed UKEEP for financing of the project.

The UKEEP team performed the analysis of the proposed technology, its potential for energy savings and financial-technical parameters. The project included installation of two husk steam boiler.

The $12 million investment allowed the company to reduce its natural gas consumption by over 9 million cubic meters per year, yielding $2.7 million of cost savings. The investment is repaid from energy savings only in less than four years. In addition, with this measure the company could solve another pending issue – the utilization of large amounts of sunflower husk wastes, accumulating daily on site and causing additional transportation, disposal and environmental costs. Last, but not least, the CO2 emissions as a result of this project were reduced by nearly 20,000 tonnes per year.

As a second step, the company planned installation of the steam turbine to generate own electricity and increase profitability of the investment even further.

The EBRD and UKEEP support the sustainable financing and implementation of energy efficiency and renewable energy projects by the private sector.