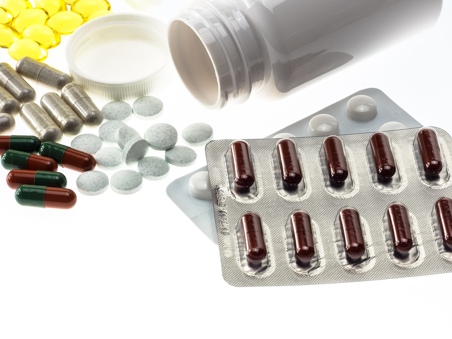 A Mongolian producer of pharmaceuticals invested in a new filling and sealing line, a critical part of its production process. The company owns and manages a pharmaceutics factory, pharmacies, and wholesale medicine supplying centers, and is able to produce over 70 types of medicines.

The company decided to replace an inefficient filling and sealing line for pharmaceutical products with a new, more efficient one. Overall, the new equipment is 54% more energy-efficient compared to the baseline scenario, particularly due to the higher efficiency of the motors used in the equipment, significant optimization of production layout, and improved control of operations.

The investment was financed through a US$ 226,333 loan, from the EBRD’s sustainable energy credit line.

The energy savings generate cost savings of US$ 37,300 per year!

This project was financed and implemented under EBRD’s MonSEFF facility. MonSEFF is a predecessor of the Green Economy Financing Facility (GEFF) Mongolia. GEFF Mongolia was developed by the European Bank for Reconstruction and Development (EBRD) and is supported by the Green Climate Fund and the Japan-EBRD Cooperation Fund.