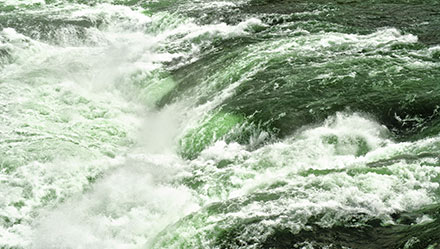 Delectra Hydro JSC built a small irrigation system hydro power plant on the Belmeken-Sestrimo cascade in the Pazardzhik region, Bulgaria. The hydropower plant was designed and is operated to ensure the downstream water needs of two irrigation systems, two towns and many fields.

The company applied to BEERECL for a loan and advisory package. The BEERECL team performed the investment analysis, assessed the potential for renewable energy generation, technical-financial parameters, risks and environmental aspects.

The €346,716 investment allowed the company to produce 5,580 MWh of renewable electricity per year, generating total revenues of €194,200 per year and repaying the investment in less than two years.

In addition, the project decreased carbon emissions by 4,350 tonnes per year, making a substantial contribution to the mitigation of the negative effects of human activity on the climate.

This project proves that renewable energy, and small hydro power plants in particular, are a lucrative business, and its high revenues can only match its high mission.