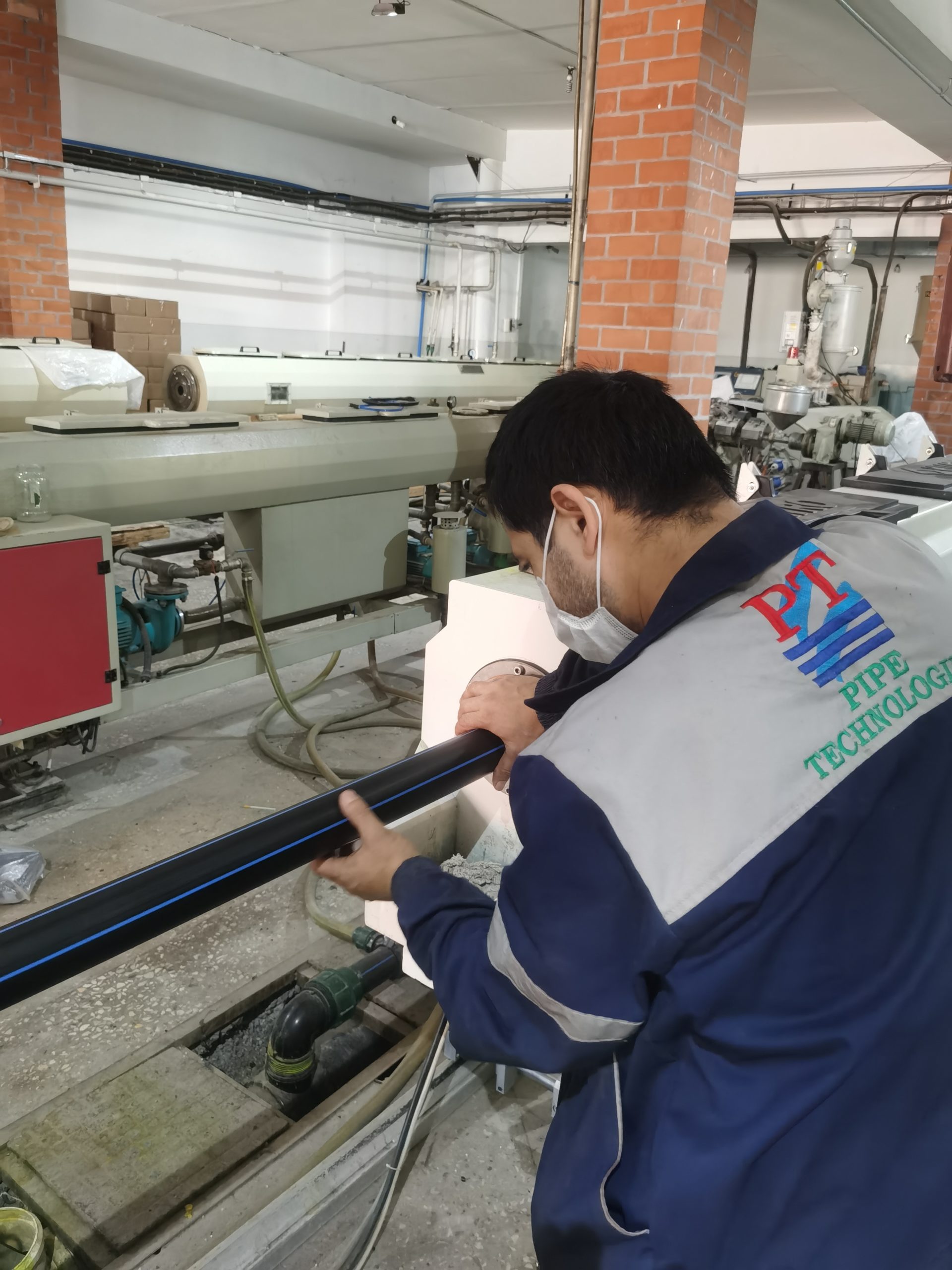 The "Pipe Technologies" LTD. Company was founded in 2009 and now is the one of the major manufacturers of polyethilene pipes and fittings in Tashkent, holding 25% of the PE pipes market (and around 60% of the locally produced PE pipes).

GEFF team made a simplified assessment review of the new technology line replacing two pieces of the old equipment at the plant, according to which the modern equipment to allow more than 20% or the energy saving and to increase production capacity of the plant.

Viktor Berezkov, the plant owner and director, said that the EBRD US$ 167,865 loan and US$ 16,786 grant helped him to achieve sizeable energy saving, higher quality and an additional revenue of around US$ 40,000 equivalent.