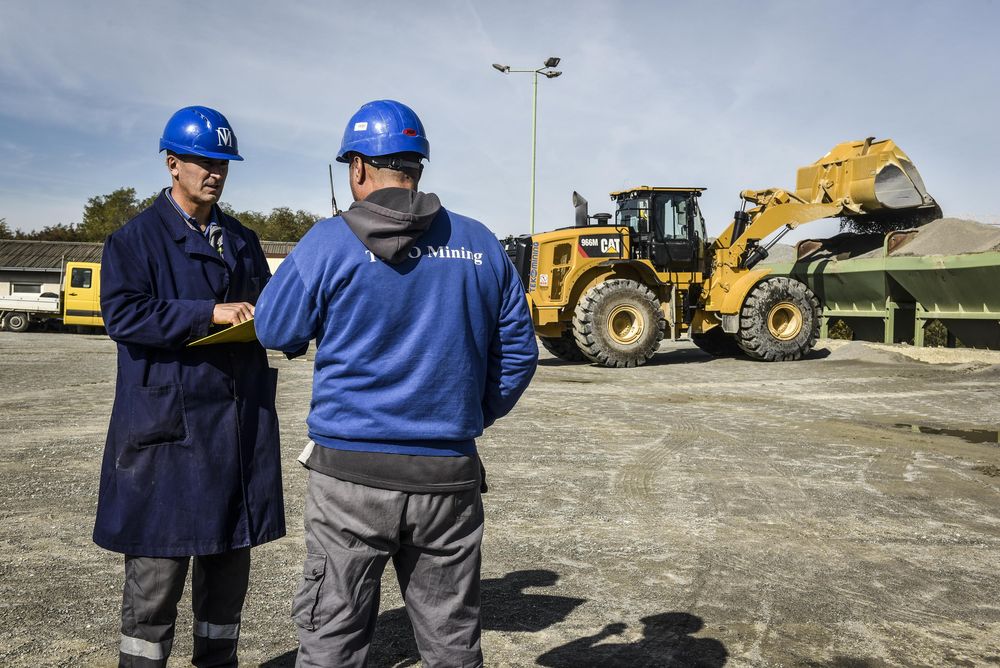 A Serbian stone excavation and processing company reduces CO2 emissions, while increasing the efficiency of company’s operations thanks to green investments through GEFF Serbia Leasing

The GEFF team assessed the potential of energy savings and financial-technical parameters of the project.

The new equipment leads to a reduction of CO2 emissions of 94 tonnes per year, which is a nearly 27% reduction compared to old equipment.

“We at Teko Mining are continuously committed to improving all segments of operations. We strive to achieve the highest standards in all areas of our business, especially in the field of environmental protection, having in mind the type of the industry in which we are doing business,” said Helena Aluta-Oltya, the owner of Teko Mining company.

She also emphasized that the green economy represents one of the priorities for the company and that through this and other investments, the company wants to showcase its commitment to the topic, which is globally becoming more and more important. ”We choose to remain on the same course in the future, both through new investments and through active contribution in all segments of the green economy,” Aluta-Oltya concluded.