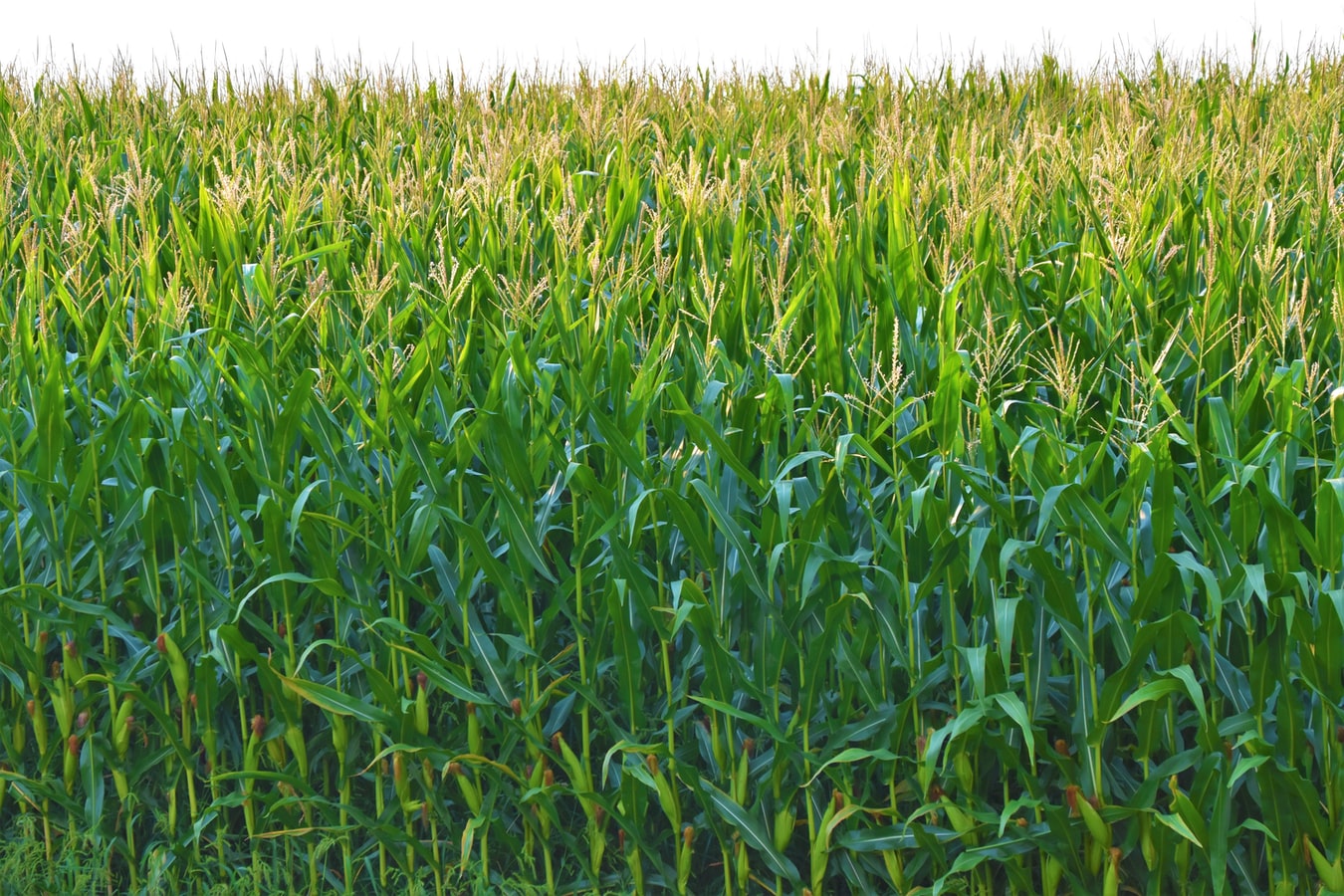 Founded in 2011, Agro Grain LLC is a Georgian company that owns farmlands around Sartichala, about 45 km east of Tbilisi. The main activity of the company is grain cultivation and the sale of crops to domestic and foreign markets.

The company owns and operates several plots of land. Since starting operations they have used traditional irrigation methods, however because of the system’s inflexibility these could not be used on every plot. As a result, an area of 60 ha with an unfavourable topography was underutilised. The company explored various options and decided to install a more versatile and efficient drip irrigation system.

In order to finance their new project, the company applied for GEFF financing. GEFF experts concluded that the new system would not only result in considerable water savings, but also help reduce the company’s electricity consumption.

This US$ 365,000 investment will not only allow the company to utilise the land in full, the new drip irrigation system will save 151,666.67 m3 of water and 106.17 MWh of electricity, allowing the company to cut costs by more than US$ 10,000 annually. The financial benefits gained by using a more efficient irrigation system are so substantial that Agro Grain LLC now plans to replace the traditional systems on most of its plots.

With climate change accelerating at a greater pace than expected, using the available resources in an effective way is becoming more and more important. As this case illustrates, an efficient and effective irrigation system can not only have financial benefits but can also enable farmers to use their resources in a way that strengthens their ability to adapt to existing or future shifts in climate.

The project is supported by the Green Climate Fund (GCF) and the Austrian Federal Ministry of Finance (BMF).