Reconstructing towards better quality of life for Turkish residents

Reconstruction of an old building 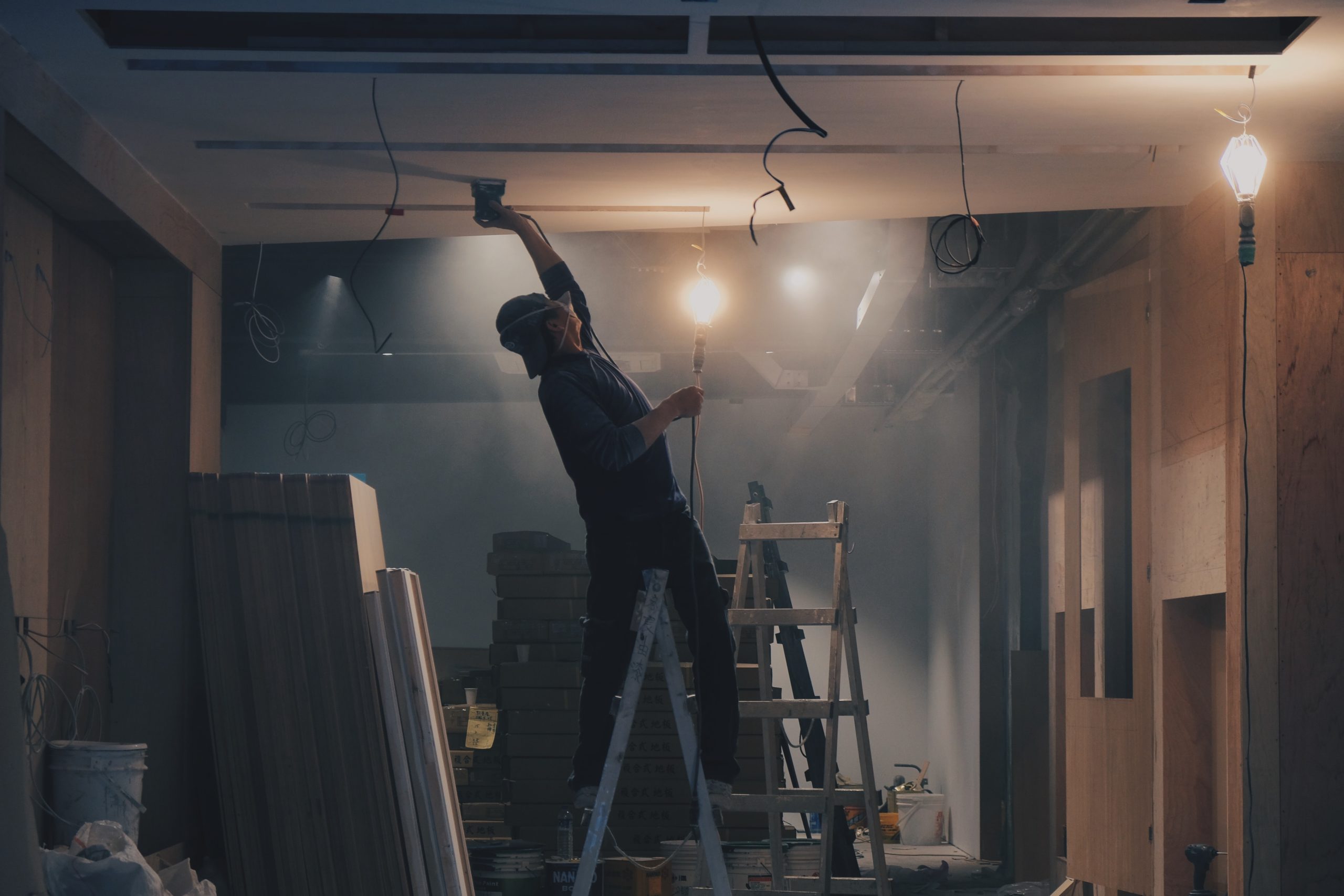 A Turkish construction company, Intaya Insaat, reconstructed an old building, and transform it form unsafe and poorly insulated to earthquake-proof and energy efficient.

Based in Istanbul, Intaya Insaat, is a small construction company that has a big vision. The company owners aim to build high quality buildings with better energy efficiency measures than the country’s standard.

Under the Turkish government’s Urban Transformation Plan (UTP), old buildings are being transformed into new and earthquake-proof ones to minimise the risk of demolishing in case of an earthquake. Under the UTP, Intaya Insaat signed a reconstruction agreement with the owners of an old building located in Kadıkoy district in Istanbul.

The company decided to apply better energy efficiency measures for its new project in order to differentiate itself as a company that cares about energy efficiency and environment and deliver better quality of life for the residents.

Intaya Insaat applied for a loan with Turkish Residential Energy Efficiency Financing Facility (TuREEFF), who’s technical team supported the company in identifying the necessary building design adjustments to increase the energy efficiency of the building from level C (standard level required by laws in Turkey) to a higher level, B.

During the construction, the TuREEFF team helped monitor the implementation of the identified energy efficiency measures and occupational health and safety measures. Once the building was completed, TuREEFF issued B Class Energy Performance Certificate (EPC).

As a result of these energy efficiency measures, it is expected that the residents will pay nearly 20% less towards their energy bills than their neighbours who live in buildings which is classed as C Class EPCs.

The overall energy saving is 283,580 kWh/year which is equivalent to the electricity consumption of 120 households on a yearly basis.

This new building with EPC B Class led to a reduction of the CO2 emissions by 66.4 tonnes per year, which is equivalent to the annual reduction of CO2 created by 3,030 trees.

TuREEFF in Turkey was developed by the European Bank for Reconstruction and Development (EBRD) and is supported by the Climate Technology Fund under the Clean Investment Funds (CIF) and European Union (EU).