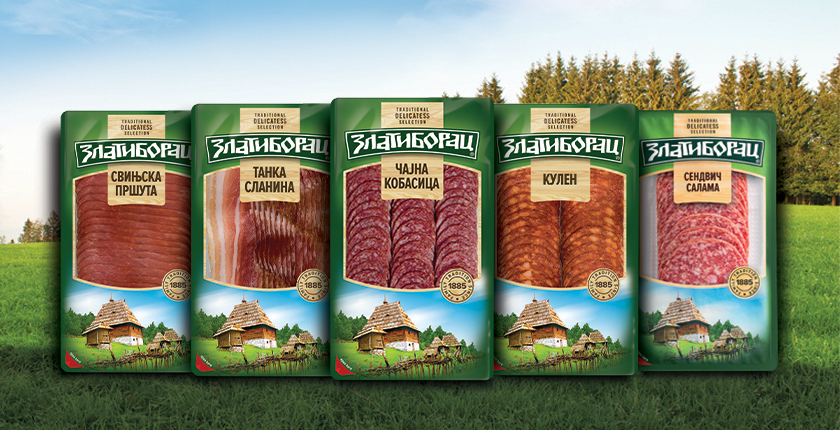 This GEFF investment is helping a Serbian cured meat company save electricity and reduce the company’s CO2 footprint.

The company wanted to modernize its operations and to reduce its environmental footprint by upgrading to a new equipment line for cutting and slicing. Zlatiborac approached UniCredit Leasing Serbia, a Partner Financial Institution of GEFF Serbia Leasing. The GEFF team assessed the potential of energy savings and financial-technical parameters of the project.

The new cutting and slicing line reduces Zlatiborac’s operating costs by 30% and also reduces GHG emissions by 30% (1.8 tonnes per year) thanks to a 2.45 MWh annual reduction in electricity consumption as compared to the compared to the previous equipment, while also lowering maintenance time and costs.

“At Zlatiborac, we are devoted not just to improving our operations and offering high-quality dried meat products to the growing number of our satisfied customers in Serbia, neighbouring countries and Eastern Europe, but also to reducing our environmental footprint. By doing so, we are building a reputation as an environmentally friendly company, which is a pre-condition for a modern and responsible 21st century company doing business in line with sustainable development”, says Dijana Savić, Corporate Affairs Manager at Zlatiborac.