Equivalent to the annual electricity consumption of 900 Moldovan households or 2,000 people

GCF and Ministry of Treasury and Finance, Turkey 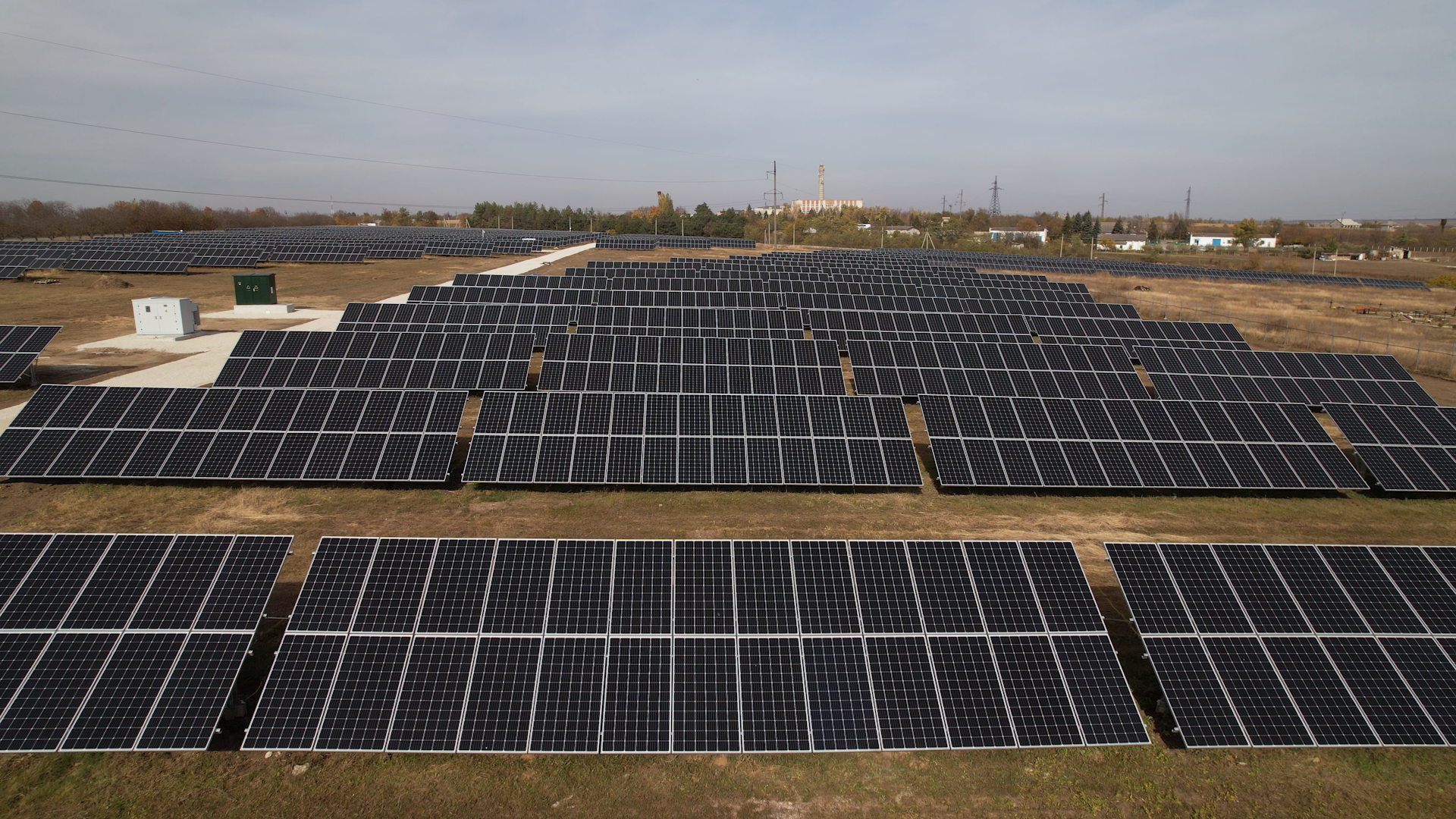 Skyvolt SRL, established in 2017 will build and operate a 1 MWel solar photovoltaic system in Sîngerei, in Northern region of the Republic of Moldova. The Company was granted the status of eligible producer by the National Agency for Energy Regulation (ANRE) in 2020. According to the national Energy Efficiency Agency, 61 companies have obtained the status of eligible producers which are granted a fixed tariff for a period of 15 years for the sale of electricity to the grid. The total installed power capacity is 8.5 MWel.

The investment of € 800,000 will allow to generate 1.2 GWh per year of clean electricity which will be delivered to the national electricity grid at a fixed tariff of 1.88 lei/kWh. This is equivalent to the annual electricity consumption of 900 Moldovan households or 2,000 people.

The investment will also contribute saving approximately 585 tons of CO2eq annually which will contribute to the country`s commitment to reduce its greenhouse gas emissions by 70% unconditionally by 2030 versus 1990 as reference year.

The Republic of Moldova still heavily depends on the energy imports, which have even become uncertain in the recent years due to the instability of the regional energy market. Such uncertainty along with other factors have exacerbated the local energy context substantially increasing the energy prices. Therefore, the development of renewable energy sources such as the solar photovoltaic system implemented by Skyvolt will help the country to improve the balance of payments, security of energy supply, make the energy mix greener and increase the overall resilience of the country.

To finance the investment, Skyvolt SRL applied for GEFF financing through MAIB requesting € 650,000 of loan amount. GEFF experts analyzed the financial and technical parameters of the project and calculated the benefits the company would achieve by generating the electricity. The photovoltaic park is composed of photovoltaic system chosen from the EBRD`s Green Technology Selector, an online database with around 30,000 products meeting minimum performance requirements and surpassing the current market practices, resulting in clear benefits and environmental improvements.

The GEFF in the Republic of Moldova is a product of the European Bank for Reconstruction and Development (EBRD) supported by the Green Climate Fund (GCF) and the Turkish Ministry of Finance and Treasury.

The EBRD GEFF program operates through a network of more than 145 local financial institutions in 27 countries, supported by more than 4.6 billion EURO funding from the EBRD, from which has benefited more than 190,000 customers to date. These projects have led to annual reductions in CO2 emissions of over 8.6 million tonnes.