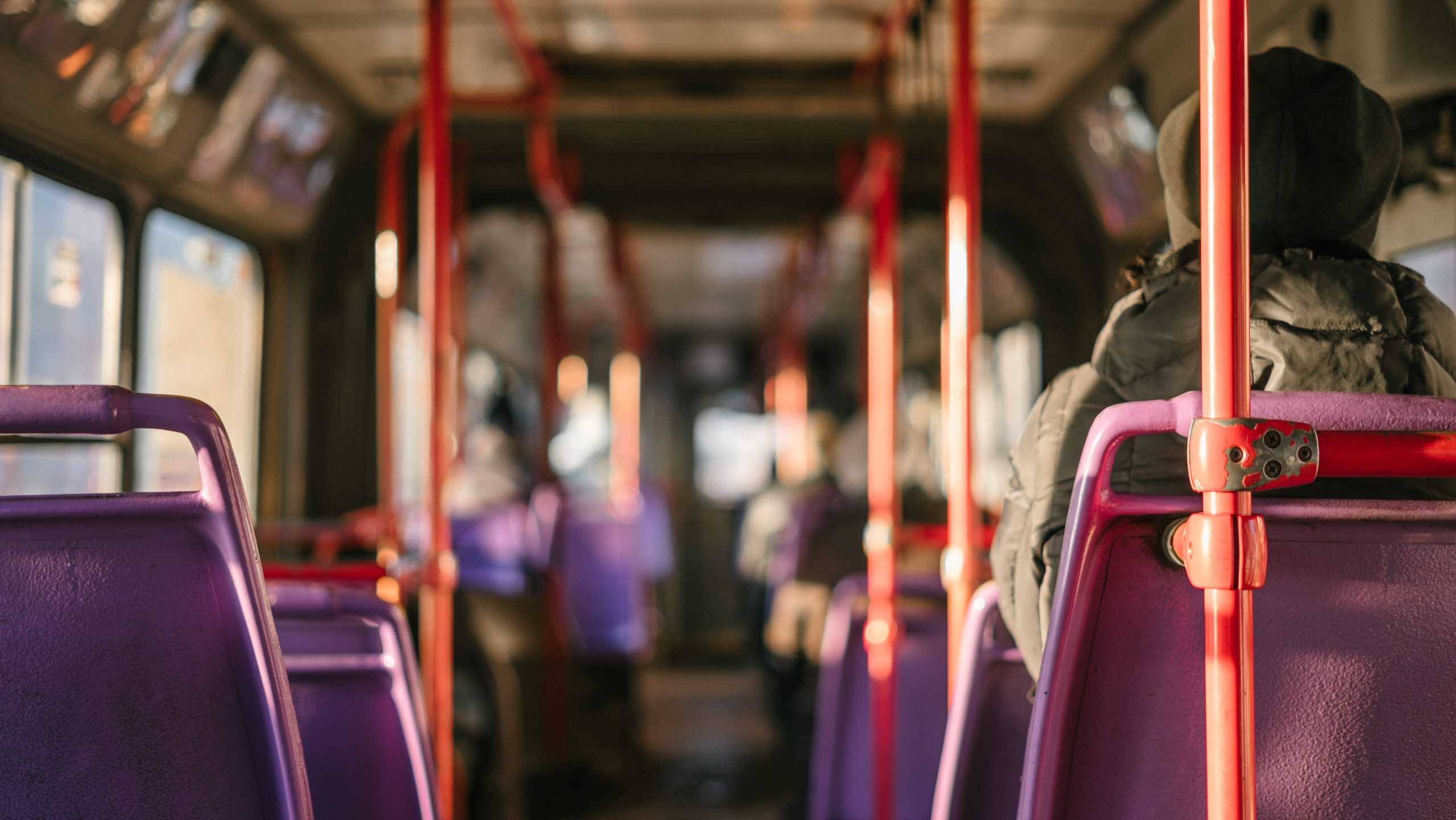 For a long time, there were no trolleybuses in Banská Bystrica, and due to the public demand, the government decided to re-establish trolleybuses. A private company, SAD Zvolen rented 25 trolleybuses and busses from the government. The rented transport was diesel-powered, did not meet the country’s emission and safety standards, was economically and logistically inefficient and didn’t provide passenger comfort.

SAD Zvolen decided to invest in two new busses and replace two trolleybuses with new battery-equipped trolleybuses. SAD Zvolen saw this investment as an opportunity to not only improve energy efficiency but also make transport in Banská Bystrica more reliable by providing consistent services across the city’s network lines. This was possible due to the new trolleybuses, which are able to run on the non-electrified part of the network line, giving more logistical flexibility that was not possible before.

SAD Zvolen invested €700,000 in the new energy efficient vehicles. This helped the city of Banská Bystrica save around €52,500 annually on energy consumption and around €21,970 on operation and maintenance associated costs. The city also became greener with 154 tCO2saved every year since the replacement of the old, inefficient trolleybuses and diesel-powered buses.

With the support of SlovSEFF, it is possible to help public transportation to become more environmentally and economically sustainable in many more cities in Slovakia.

This project is supported by Slovak Republic and Spain.